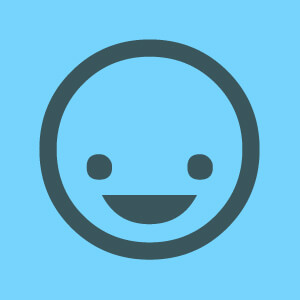 A group of close friends and I created ‘Virva’, in the desire to always have the ability to make films for the enjoyment of it. It is the organization point around which a group of filmmakers can band together, pool our resources and talents, and make movies for the sake of movies.

This is Virva’s first film. “Good Morning Feeling”, directed & edited by (and yes, starring) me. I am not trying to be a jack of all trades with my movie; we’re supposed to direct and edit our individual pieces. Starring in it came about because of the fact that no one else was better for the role, meaning: everyone else in the group was too camera shy for the first movie). My crew is amazing, this film would be nothing without them. I love the way this turned out!

The films depicts an individual presented with a euphoric day and the feeling it instills. The shots are beautifully composed, the execution is hilarious, and the end product exceeded even my expectations. I cannot thank my crew enough. Of all the projects I’ve ever worked on, this one I am most proud of.