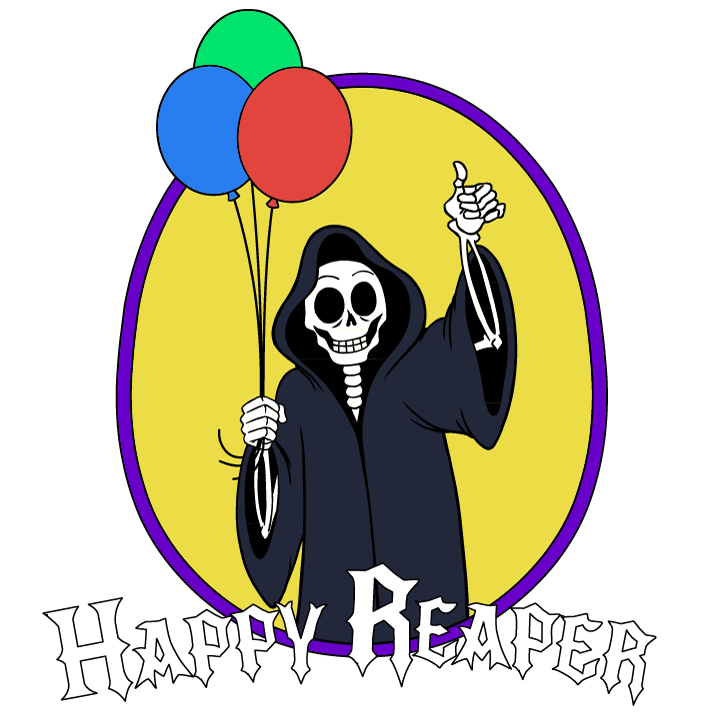 “Justice League Dark: The Gathering” is a short, fan film done by Trevor and Victor of ‘Happy Reaper Productions’. They had hired my good friend’s, Eric Hales, company “Off The Wire Studios” to do the production work. They had a sound man lined up, but he bailed at the last minute. Being the good friend that Eric was, he threw my name in the hat. I’m sure glad he did; this ended up being a blast!

I was brought on only 2 days prior to filming, had no direct contact with Trevor/Vic, and had no information about the shoot other than what was on their Indiegogo page. It was a leap of faith that involved giving up my entire weekend, but I trusted Eric and the shoot seemed easy enough. I’m so happy I took this one cause I met some of the coolest people I’ve had the pleasure to meet on set in a long time!

Trevor, Vic, Smitty, Bette, Marshall, Ginny, Marah; you guys were fantastic to work with! I hope I get to see you again, at least for the premiere and/or for Pho!

I’ll save my personal account of the weekend for later. Most people visiting this page simply want to see the photos :) Here they are:

As I said, I was brought on 2 days prior to filming, with no names, script, or even location information. No worries though; this is pretty common as far as freelance sound goes. Turns out that filming was being done at the Arlington Independent Media studio that I just happened to film at a few weeks prior for a TIVA Actor’s Workshop. This instantly made the shoot much more pleasant: a temperature controlled environment, restroom facilities, power outlets, an acoustically treated room… this was a piece of cake compared to some shoots I’ve had in the Indie film world.

I can’t say enough good things about the people I met this weekend! The cast were friendly and entertaining, the Directors were friendly and fun, and the everyone on set just seemed like a good friend. I haven’t had this level of personal connection on such as short shoot since “Godfather Death” when I acquired my ‘BoomShadow’ name.

The shoot wasn’t all rainbows and sunshine though. It was met with more than it’s fair share of delays. There were issues with the Red One camera overheating, power concerns to the extent that we knocked out all the power at one point, and delays in shot setup. The time we had in the studio was strictly limited and we nearly didn’t get all the shots. The last couple scenes were a little rushed, but ultimately the whole thing was completed. I’m sure the Trevor & Vic will want to get a few pick-up shots later, as expected with most all films, but they have everything they need to pull the movie off.

I can tell that Trevor & Vic were a bit newer to making their own productions, but I’m so happy that I could help them with this project. It was a very ambitious undertaking, but I think they came out on top. In this humble sound man’s opinion, there were issues with taking too long with setting up/blocking out the shot; too many takes; too much coverage for less important scenes; and organization could have been a little better. These are all things I’ve seen numerously from newer productions and I’m sure it was a big learning experience for them. I’m glad that I could help make sure that Sound wasn’t one of their concerns. :) They did a really good job all-in-all, and I would be more than happy to jump on-board another set with them! That’s something I don’t say that often anymore.

I really enjoyed being part of this awesome experience and will cherish the memories forever. Thanks you guys!