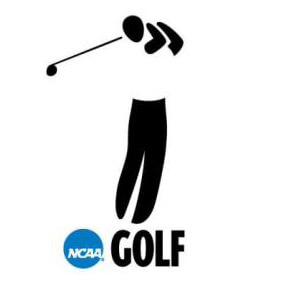 Golfweek (TV) was doing a live broadcast coverage of the NCAA’s Men’s Golf Championship in 2007. This was a 3 day gig in which we set up cameras along the 18th hole. As the competitors would finish up their game, the show’s hosts would catch a few of them for a quick interview. This was an interesting shoot as both of my buddies Eric Hales & Abe Vilchez-Moran landed the gig too, but we all had done so completely independently from each other. Abe and I found the job from a Craiglist ad, while Eric’s business partner (at the time), Ed, had referred him.

This shoot was much classier than anything I had ever worked on. Golf is known as a Gentlemen’s game afterall. We had to dress up in, at least, a polo shirt and no jeans. The shoot was in Williamsburg during the summer and was moderately hot. However, I got to drive a gold cart around regularly to move supplies and help the other camera operators. I always enjoy driving those things. They bring out the kid in me and remind me of adult bumper cars. I like to treat them as such :)

Another fun part of this production was the use of the Sony anycast station. It’s a $10,000 live switchboard for multiple incoming signals. It’s a very portable, live broadcast system. I had never worked on a shoot that used one, and it’s quite awe-inspiring the first time. I was quite excited.

Overall, the pay was decent, the golf carts were fun, the mood was chill, and I got to work with my friends. All in all, it was pretty fun. Photos are posted below: